Louis Pang: One light, many looks

Louis Pang, one of Phottix’s intrepid Pro Team shooters, took Shanghai by storm in December. As part of the Phottix, WPPI and AllXiu.com Wedding Photography Event, Louis took to the stage. In 30 minutes he did as many different “one light” looks as he could – using some amazing photographers as models.

The three day event was attended by such luminaries as WPPI’s Jason Groupp, Ken Sklute, Malaysia’s KedaZ, Sam Sciarrino, David Beckstead, and  Danny and Julia Dong and Alex Pan.  Before the event kicked off Louis Pang did two open Phottix sponsored workshops – one in Chinese and another in English, for Shanghai photographers. 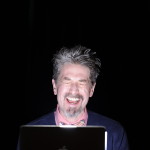 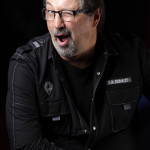 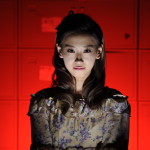 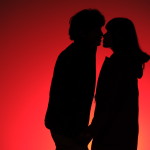 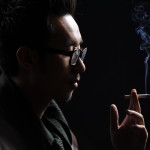 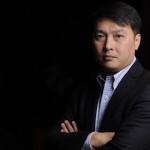