The Odin II UI and control system has been overhauled making it faster and easier to use. It features 5 groups with individual buttons and a control dial for quickly adjusting flash power levels. An AF Assist light has been added to the Odin II TCU for improved focusing when used in low light environments.

With 32 channels and a new Digital ID function, the Odin II offers photographers a way to personalized their Odins and prevent triggering from other nearby triggers. By entering a 4 digit ID number, a photographer’s Odin II receivers will only trigger by transmitters using the same ID number.

The Phottix Odin II is fully compatible with the Phottix ecosystem of flash triggers – the original Odin, Strato II and Atlas II. The Odin II will also control and trigger the Indra500 TTL Studio Light and Mitros+ TTL Transceiver Flash.

Designed with input from photographers around the world, the Phottix Odin II features a USB port for firmware upgrades. The Odin II for Canon, Nikon and Sony are expected to be available during Q1 of 2015. 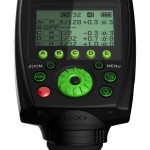 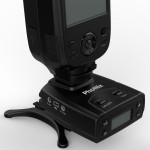 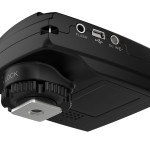 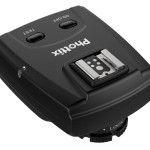 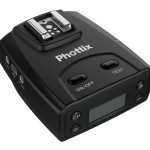