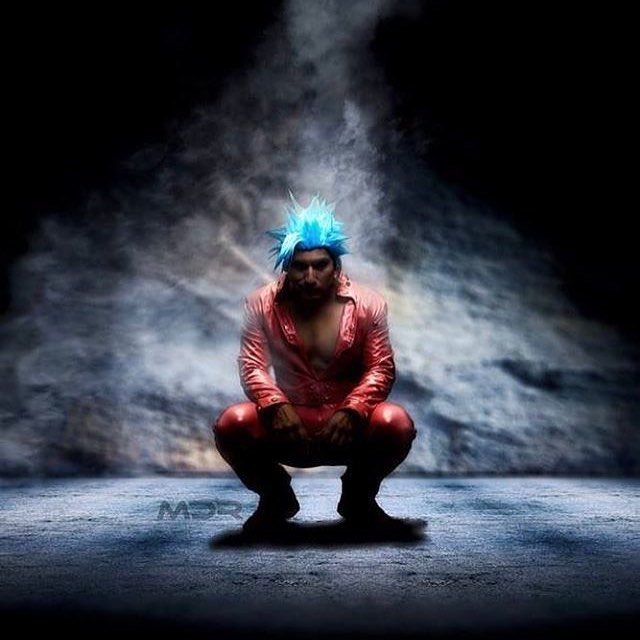 So, while I edit, I watch @netflix In the background. While searching for a show to watch, I came across a Netflix original Anime series that really caught my attention. So much that I had to watch it when I wasn’t editing because I couldn’t get editing done, I enjoyed it that much. The series was called The Seven deadly Sins and it was glorious. Anyway, when @leology101 and I started talking about a shoot, he mentioned he had a Ban cosplay…I immediately jumped on it. Ban is such a complex and interesting character that I wasn’t sure I could do him justice. But in the end, I’m happy with the image. Hopefully I captured the inner torment and secrecy that the character harbors. Whether I did or not, I got to hang out with a very cool person.⠀

3 picture composite, stock acquired at Adobe Stock (since I couldn’t find any of my own pictures I liked)⠀.⠀